I watched this a while back and it is offensive. Dr. Kaku is a nice guy but since he is going along with the narrative and leaving the impression that weather-altering technologies are still in the experimental stage, this makes him a deceiver along with the rest of the MSM and globalist establishment. They briefly touch on the use of weather war tactics and he reiterates, even with emphasis, “inconclusive.” This is an outright lie! And then after the female news person says, “alleged to” Charlie Rose pipes up about drought stricken areas that might lead to famine. THIS IS IN YOUR FACE DUPLICITY! That is exactly what they are doing is killing the agricultural belt by cloud-seeding and ionospheric-heating climate control. We are ignoring the most dangerous weapon ever fired at mankind and that weapon is weather-altering technology. They don’t have to shoot at us if they can shoot the hand that feeds us; that being the source of our food, the agricultural belt of the world!

CURRENT AND PAST WEATHER CONTROL
IS NOT INCONCLUSIVE!

Controlling The Weather, Is It Possible

US Airforce Document Reveals ‘Ownership’ of the Weather

Brazil rations water in 140 cities amid worst drought in decades 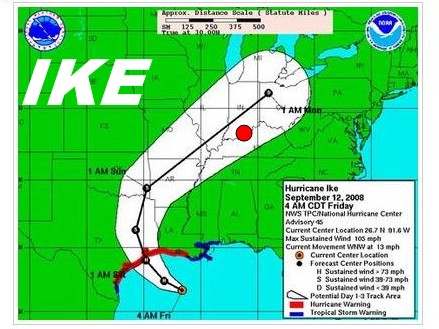