Of the 680,000 individuals on that FBI master list, roughly 40% have “no recognized terrorist group affiliation”, according to the Intercept. ….
[…]
— These eye-popping numbers are largely the result of the US government’s use of a loose standard – so-called “reasonable suspicion” – in determining who, exactly, can be watchlisted.
— FreeSpeech_QuietReasonable suspicion is such a low standard because it requires neither “concrete evidence” nor “irrefutable evidence”. Instead, an official is permitted to consider “reasonable inferences” and “to draw from the facts in light of his/her experience”.
[…]
Courts have controversially held that avoiding eye contact with an officer, traveling alone, and traveling late at night, for example, all amount to reasonable suspicion.This vague criteria is now being used to label innocent people as terrorism suspects. 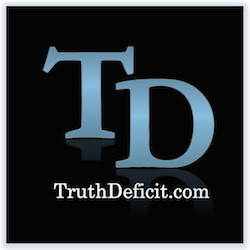 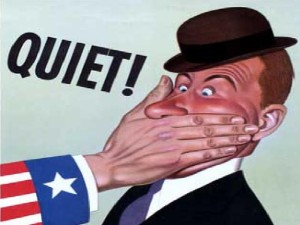 One thought on “THE U.S. GOVERNMENT CAN BRAND YOU A TERRORIST BASED ON A FACEBOOK POST | TRUTH DEFICIT”